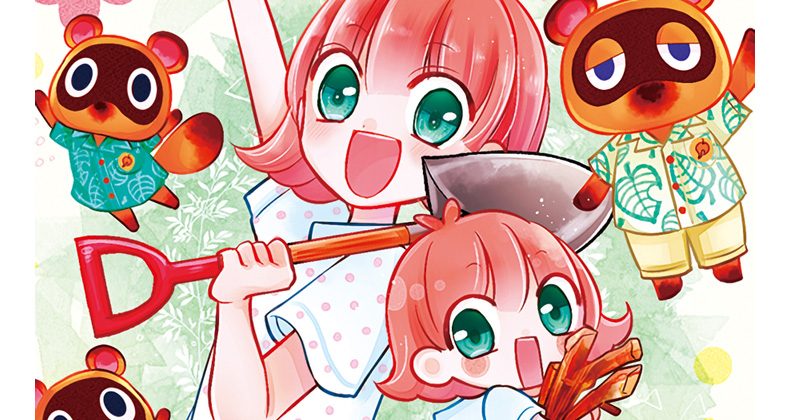 If that story sounds familiar to you, it’s because that’s obviously the premise of the upcoming Animal Crossing: New Horizons game coming to Nintendo Switch early next year! It seems clear that this manga series will be tying into New Horizons in at least some manner.

In the small preview photo we have of the manga below, you can clearly see that Timmy, Tommy, and Tom Nook will be present in some island attire similar to their appearances in New Horizons! Presumably the woman proudly holding the shovel is the new protagonist Hana too. 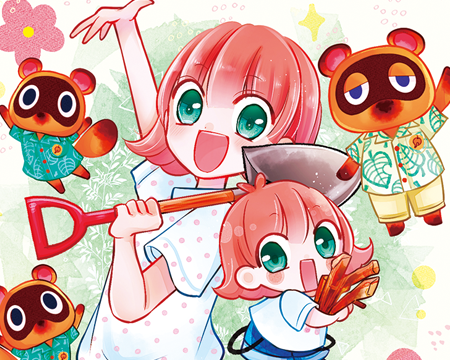 This isn’t the first Animal Crossing manga as there have been a few small and short-lived versions over the years for the releases of other games in the series, but none of them were particularly loved. Check out the Animal Crossing Wiki here to find some of them!

With the release of this similarly themed manga arriving just a couple months before Animal Crossing: New Horizons launches, it’s clear that this is one of the many promotions Nintendo will be running for the game as lead up to the release in just under four months! Can we get a new film too please?

Speaking of that, it’s now officially December and we’re now eagerly awaiting the drop of news for New Horizons any day now after Isabelle hinted on Twitter news would come sometime this month. Follow our release date countdown here and stay tuned to Animal Crossing World for more soon!

(thanks Ossiran and Anime News Network)