We’re not entirely sure on all of the details yet, but it looks to be a party game like the Mario Party series of games. You’ll use the new Animal Crossing amiibo figures to tap on the Wii U to roll the dice and take your turn, just like amiibo Party in Mario Party 10. Then you’ll move around the “board”, which in this case is an Animal Crossing town, and collect Happy Points to win the game. 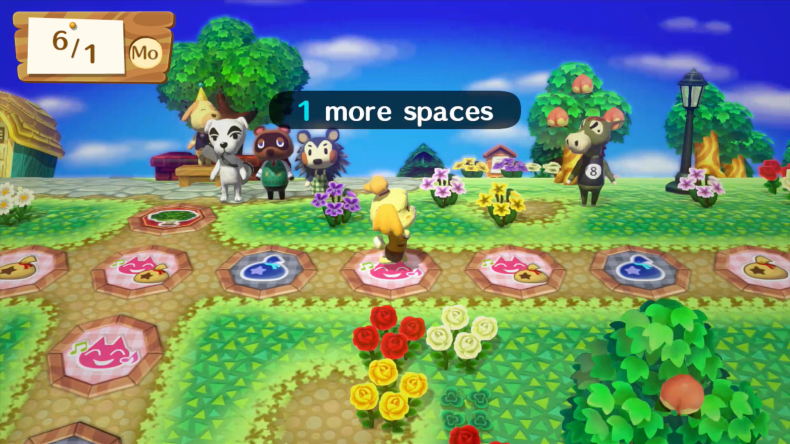 There’s also an extra element of strategy with the integration of turnips into the game. Just like in the other Animal Crossing games, you’ll be able to buy and sell turnips throughout the game and decide when to buy and sell them. The game will also change based on the real-life calendar including the four main seasons and seasonal events, also just like the other Animal Crossing games.

Animal Crossing: amiibo Festival will launch this holiday season and release in a bundle with the game, two amiibo figures (Isabelle and Digby), and three amiibo cards.