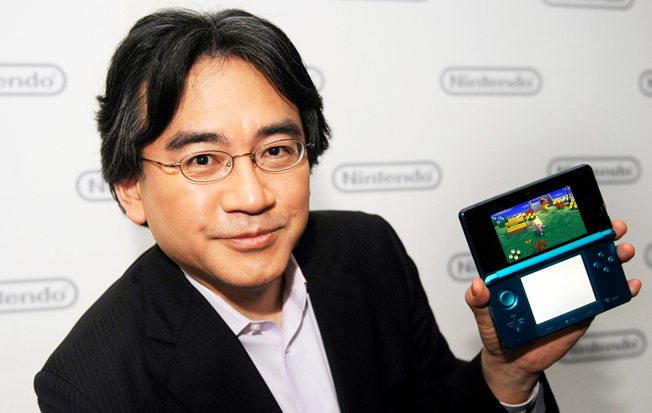 We’re back today with Mr. Iwata’s comments on the reception and sales that Animal Crossing: City Folk received back in 2008 when it launched on the Nintendo Wii. He also talks about the effect it had on New Leaf! Read all about it below:

While the Nintendo DS game (Animal Crossing: Wild World) was a massive success, City Folk for the Wii didn’t fare as well in reception and sales. (although it still did well) Many fans have accused the game of essentially being a Wii port of Wild World while adding the City.

Those fans are definitely not alone as Iwata concedes that City Folk was received poorly worldwide: “However, the Wii version, it was highly anticipated and we released it into the world but it didn’t go very well, right? That game is, for us, one with many points of reflection.”

The Animal Crossing team at Nintendo certainly recognized this reaction and used the feedback to make the 3DS game as great as possible according to Iwata: “The core members of the Animal Crossing team used this reflection as a spring board, saying ‘Let’s make the next game one that our customers can really enjoy’. I would go so far to say that I honestly felt a tenacity from the nuclear members of the development team.”

As we all know by now, the 3DS game (New Leaf) offers many new possibilities with things you could never do before in the past games and Iwata was quick to point this out: “This time, there are many features inserted that make you say ‘You can do this thing?’ and ‘It goes that far?’.”

He’s especially proud of the new feature which allows you to customize your furniture with your own custom designs saying: “In addition, to add an example, the ability we added to create furniture with interesting designs and share it through various means, coupled with our customers’ creativity created an amplification of sorts.”

So what did you guys think of City Folk? Leave your thoughts in the comments below.

(via Nikkei, translated by StreetsAhead)