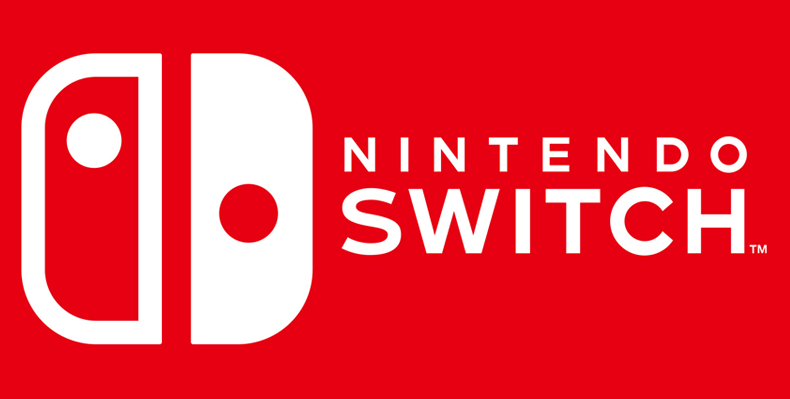 Even though the new Nintendo Switch system was just announced yesterday, our minds are already pondering what Nintendo’s next platform could mean for Animal Crossing.

If you haven’t heard yet, the outstanding new feature of the Nintendo Switch is the system’s so-called hybrid nature. At home, it sits in the dock outputting video to a television, but just pop it out of the dock and attach controllers to become a handheld to take with you everywhere. The nature of this is perhaps perfect for the Animal Crossing series.

There’s been a long-running debate over the years ever since the first iteration of Animal Crossing on the Nintendo DS about whether the series is better on a handheld or home system. Some folks prefer the experience on their large television sitting back, while others value the portability higher.

It’s quite possible this is the reason that Nintendo has held off on releasing a main series Animal Crossing title on the Wii U, instead choosing to bid their time with spin-offs until the Nintendo Switch was ready for a new Animal Crossing.

This isn’t just about having an Animal Crossing title developed for both play styles either. Perhaps best of all is the possibility of having one consistent village that comes with you everywhere, whether that be on your television, or on the go.

However on the flip side, we’ll have to say goodbye to the dual screen setup which Wild World and New Leaf both put to great use. It’s not the end all though — perhaps we’ll see a slide-out inventory menu instead given the relatively large screen. Early estimates place the size somewhere around six and a half inches large.

Let us know in the comments what you think of the Nintendo Switch, and what you’d like to see from a potential Animal Crossing title for the system in the future.