After much speculation in recent months, Nintendo announced today that Animal Crossing for Nintendo Switch has suffered deep development troubles and will restart from scratch under a new team.

Similarly to the Metroid Prime 4 announcement back in January, the company has decided the best path forward for an Animal Crossing game on Nintendo Switch is to completely restart development from scratch with a new studio in charge of the project.

This surprising news does help explain the distinct lack of any new trailers or other updates on the game in the more than 6 months since its initial announcement in September 2018.

The new team taking over development of the troubled game is none other than the Nintendo studio NDCube, previously responsible for popular critically acclaimed titles in the series like Animal Crossing: Amiibo Festival and Animal Crossing: Pocket Camp. Their other works include Mario Party 9 and 10, which brought new innovations to the Mario Party series by introducing the new car gameplay with all four players sharing a single vehicle. 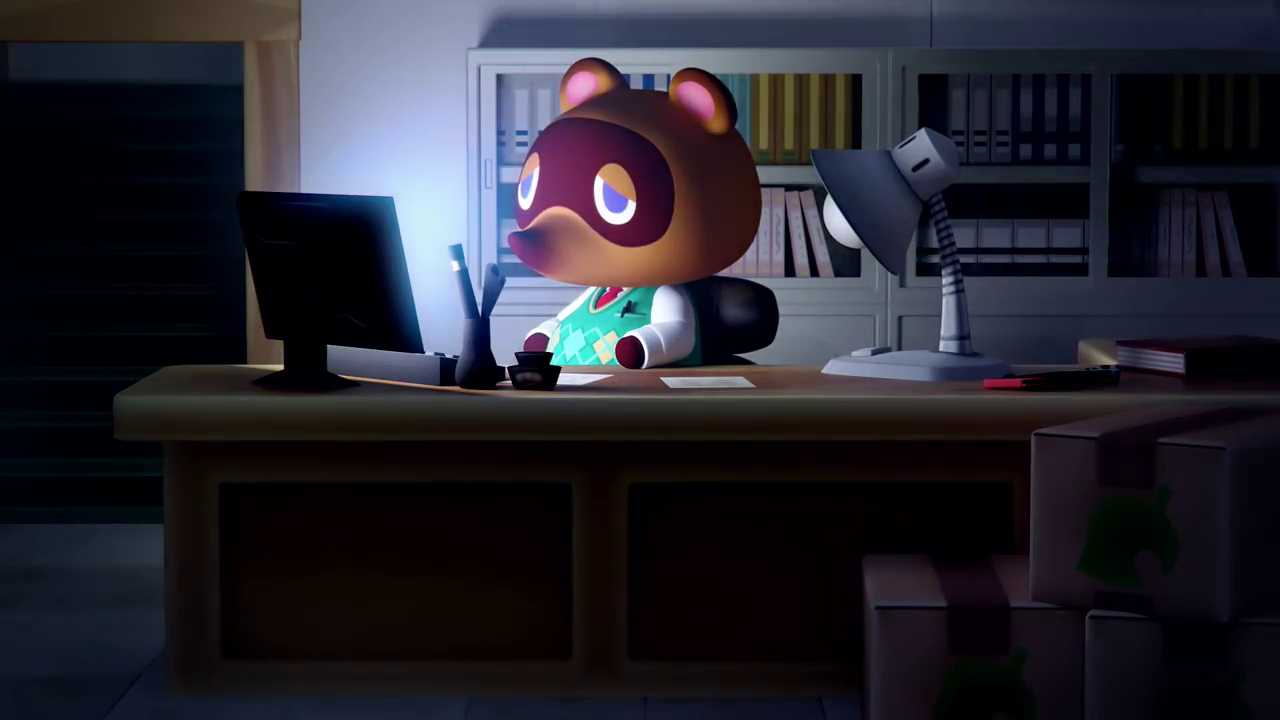 In order to accommodate ND Cube taking over the Switch project, the previous main Animal Crossing development team will be moved to solely focus on Pocket Camp going forward. Reportedly, they are already hard at work on an exciting new Fishing Tourney event and Lottie’s Cherry Fortune Cookie set for release later this month.