One of the biggest fears from many Animal Crossing players since the announcement of a Nintendo Switch game have been addressed… for the most part, at least.

Speaking to IGN in an interview, Animal Crossing: New Horizons Director Aya Kyogoku acknowledged that Pocket Camp and the Nintendo Switch title are two very different kinds of games with their own separated gameplay.

Therefore, no direct connectivity between the two games will be present in the Nintendo Switch title. However, Kyogoku did confirm that there are already ‘collaboration items’ planned for both Animal Crossing: New Horizons and Animal Crossing: Pocket Camp. That’s interesting given the game won’t release for 9 months.

Here’s the relevant excerpt from IGN’s article word for word to analyze:

“We want to make sure to separate the gameplay because we feel they’re two different types of games,” Kyogoku said. Though they won’t have any sort of direct connectivity, there are already collaboration items being planned for the two games.

Unfortunately, the developers didn’t go into any further detail about exactly what collaboration items means, so we’ll have to take some guesses for now. In our opinion, this may mean small bonus items in each game from time to time in return for logging into the counterpart with your linked Nintendo Account. 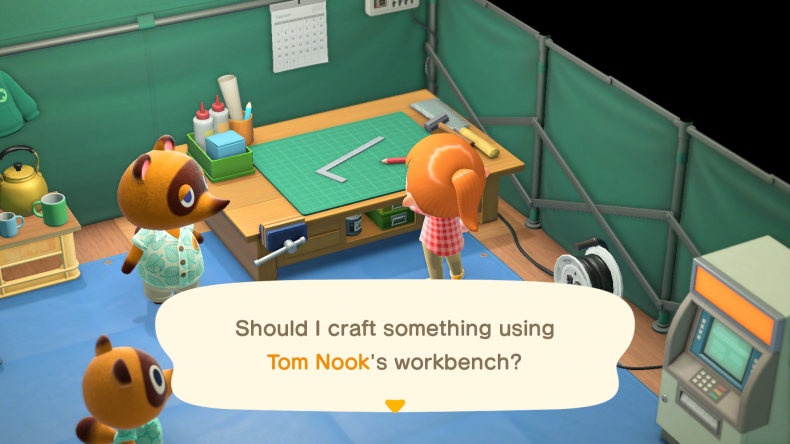 In contrast, a true direct connection to Pocket Camp would imply actual transferring of bells or items between the Switch game as some have worried. Thankfully, this is not the case!

Beyond the words spoken by Kyogoku though, this is just our speculation — we only know for sure that no direct connectivity exists, but collaboration items are planned.