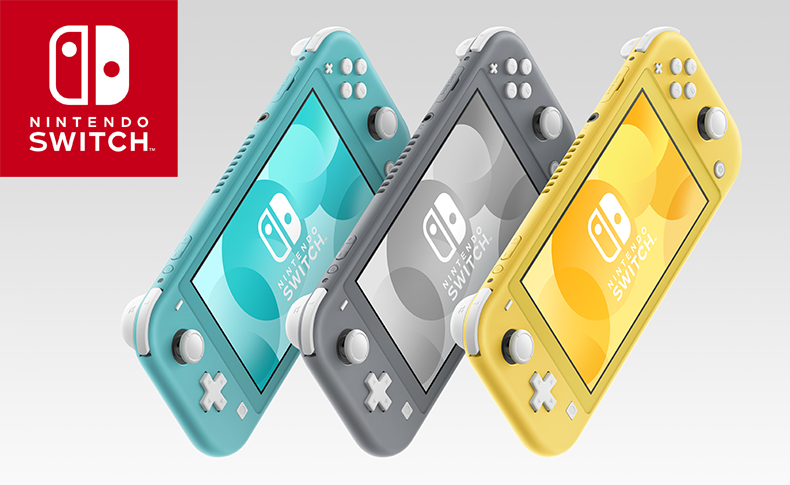 More than two years after the launch of the Nintendo Switch in 2017, a newer and cheaper lite edition of the popular system is coming later this fall in September!

The Nintendo Switch Lite console is a new version of the Switch with a lighter and smaller profile designed exclusively for handheld play off the TV, with controls built directly into the console and slightly longer battery life. Now the system is a single unit, rather than the detachable nature of the original Joy-Con controllers.

Unfortunately, designed for handheld play actually means designed only for portable play as any ability to dock or connect the console to a television has been completely removed. HD Rumble and the mostly forgotten IR Motion Camera features are gone too. 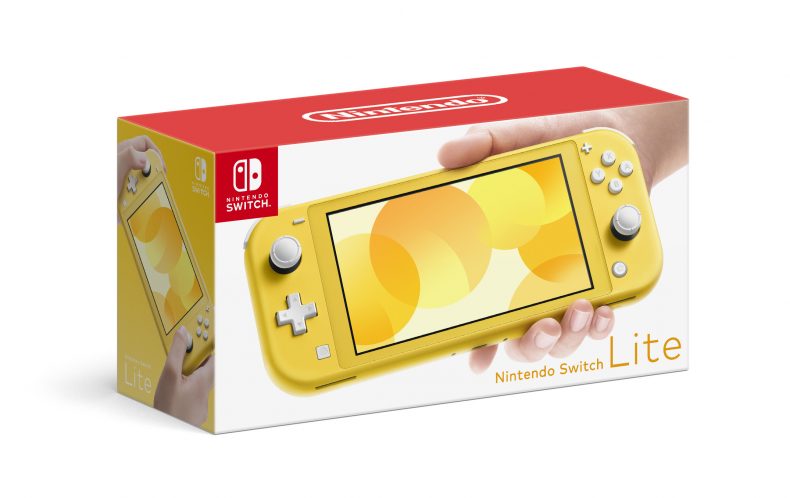 Due to this, there will be a few select games unplayable on the Switch Lite due to those features, but the vast majority of major titles will be fully compatible including The Legend of Zelda: Breath of The Wild and Super Smash Bros. Ultimate.

With the Nintendo Switch Lite, the system gets a new splash of color too as there are two new colors of yellow and turquoise available — rather than the single grey unit of the original Nintendo Switch with various Joy-Con colors. We’re really loving the look of the turquoise design in particular!

Perhaps most importantly, the Nintendo Switch Lite comes attached with a significant reduction in price as the system will be sold for just $199 in the United States, a full $100 less than the original console. It will cost $259 CAD in Canada, and while an official price has not been announced for the UK, we estimate around £199. 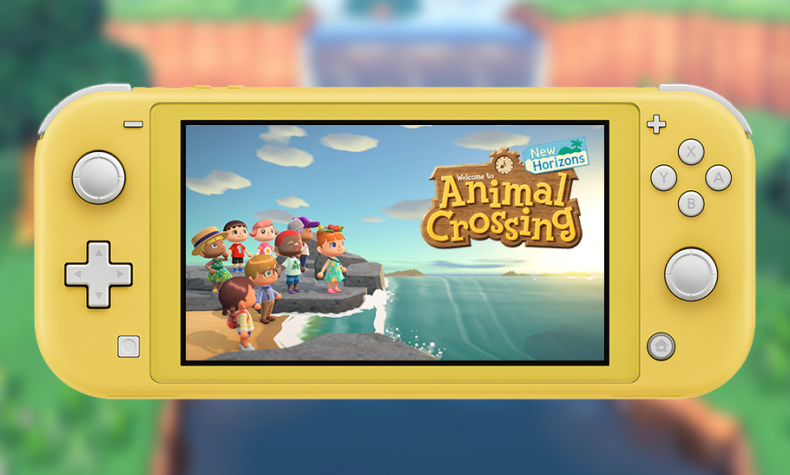 We know there’s a lot of Animal Crossing fans out there eagerly awaiting Animal Crossing: New Horizons’ release next year, despite not owning a Nintendo Switch yet, so the new Lite edition should serve as a good option to cut down the costs required to play New Horizons!

You can pick up a Nintendo Switch Lite yourself later this fall when it launches on September 20th for $199 USD, just in time for the upcoming releases of The Legend of Zelda: Link’s Awakening, Pokemon Sword and Shield, and Luigi’s Mansion later this year. Check out the official Nintendo website for more details!

Will you buying the Nintendo Switch Lite as your first Switch console for New Horizons, or as a more portable companion to your original Nintendo Switch? Let us know in the comments what you think of this new version!