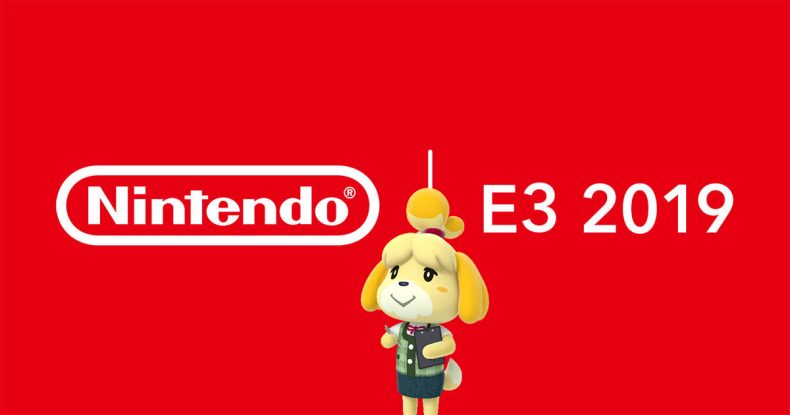 The time has finally come at last! Nintendo’s biggest event of the year is almost here with Nintendo Direct: E3 2019 coming early next month giving a sneak peek at upcoming games for Nintendo Switch.

We don’t really need to say it, but obviously we expect to finally get our first real look at Animal Crossing for Nintendo Switch during this presentation at E3 2019! It’s been a very long eight months since the game was first revealed in September 2018’s Nintendo Direct alongside Isabelle in Super Smash Bros. Ultimate. Not a single detail or screenshot from the game has been released since then, understandably causing fans to get quite impatient.

Aside from Animal Crossing, we hope to hear more about the other major Nintendo Switch games scheduled to release this year including Luigi’s Mansion 3, The Legend of Zelda: Link’s Awakening remake, Super Mario Maker 2, and of course Pokémon Sword & Shield! Nintendo typically throws in a few unexpected surprises too that we couldn’t possibly predict — what are you hoping for? 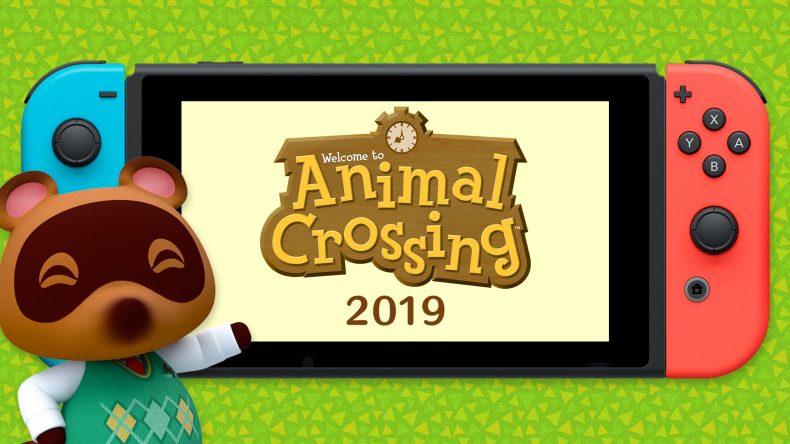 After the main Nintendo Direct presentation at 9AM on June 11th, Nintendo Treehouse Live at E3 2019 will also be streaming live gameplay and commentary of select games shown at the event. Animal Crossing is definitely the type of the game that would greatly benefit from a live gameplay showing at the Treehouse live stream, so I suggest tuning in to that event as well for an extended look at the game if it’s shown at E3

In addition to all of the new announcements and game demos at the Nintendo Direct and Nintendo Treehouse Live, there will two big World Championship tournaments held  on Saturday, June 8th for both Super Smash Bros. Ultimate and Splatoon 2 featuring teams from all around the world.

For the best chance so far this year to get your first look at Animal Crossing for Nintendo Switch, be sure to catch the presentation live at E3.Nintendo.com on Tuesday, June 11th at 9AM PT / 12PM ET. We can’t guarantee the game will show up with absolute certainty but we certainly expect it given E3 is Nintendo’s biggest event of the year.