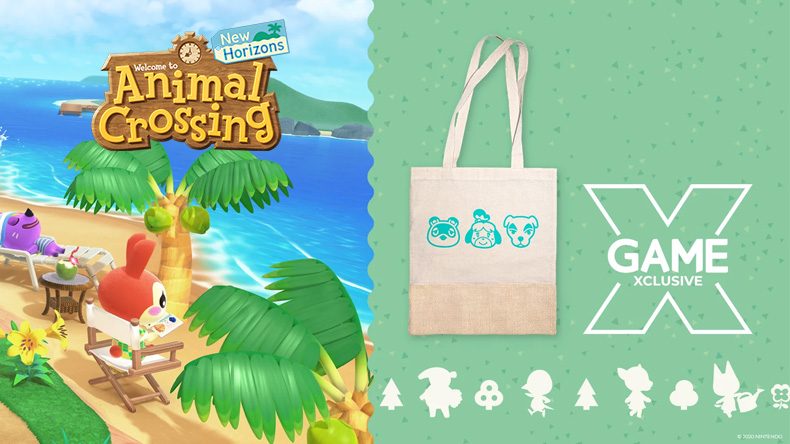 There’s been an absolute buffet of Animal Crossing: New Horizons pre-order bonuses revealed for the UK today, but it would seem Nintendo has left the best for last!

Announced on GAME UK‘s website tonight, the retailer will offer an adorable exclusive Animal Crossing: New Horizons Tote Bag as a free pre-order bonus for the game. While some of the other pre-order bonuses so far feel average, this one feels well worth the trouble!

We have a large photo below showing off exactly how the tote bag looks, but essentially it’s a light brown tote bag featuring three large Animal Crossing character icons. Those characters are none other than the main stars of New Horizons: Isabelle, Tom Nook, and K.K. Slider! 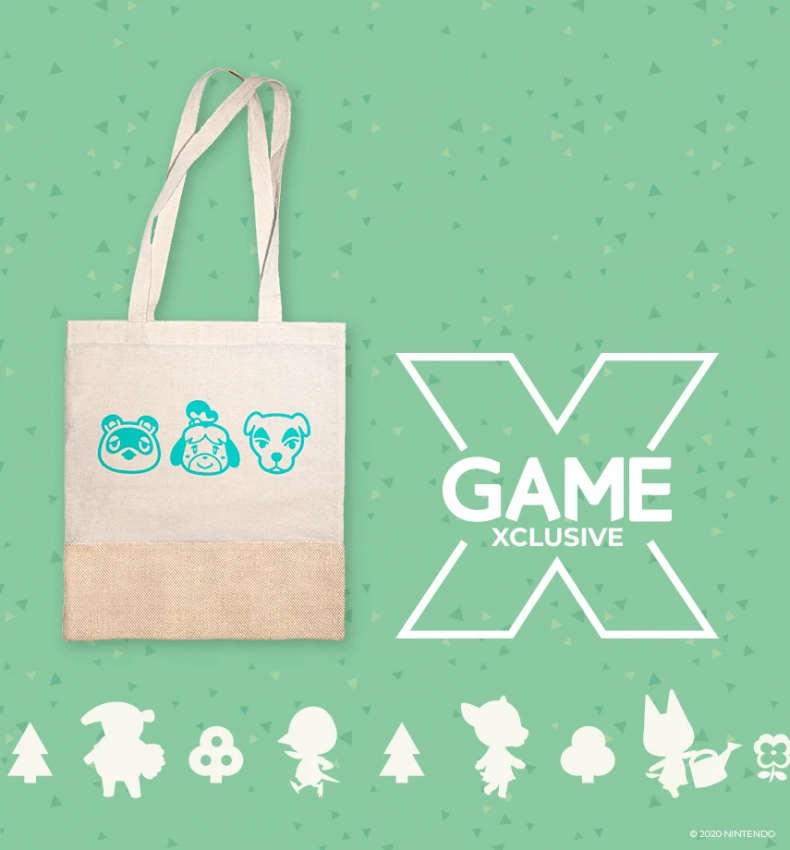 Be warned though that GAME does offer a disclaimer that only limited stock is available for this pre-order bonus, so it’s possible that it could sell out before New Horizons releases on March 20th.

Aside from GAME, a number of other UK retailers are advertising pre-order bonuses of their own including the following: 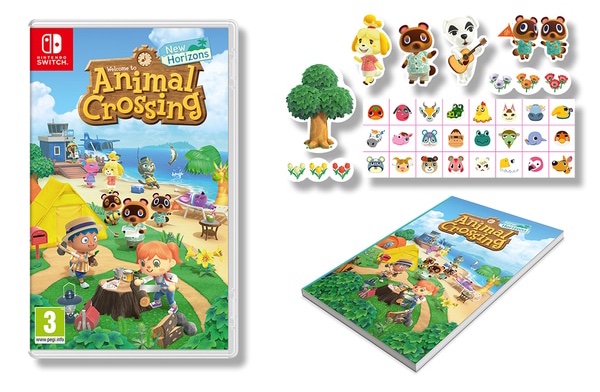 And of course, we’ll be waiting to hear about any possible pre-order bonuses for every other region of the world! God damn though, the UK is sure getting spoiled rotten for New Horizons so far.

Thanks to @CampPeppermint to Twitter for bringing this to our attention!

Pre-Ordered Animal Crossing: New Horizons on the 15th March for daughters birthday from Game. No tote bag has arrived? The game hasn’t been opened and I can return game. How do I go about receiving the game and tote bag. Any advice would be greatly appreciated.

I preordered the game on the 7 March. Went into store yesterday and was told to get the bag you had to preorder before end of Feb. No signs to tell you this and it didn’t say anywhere on the website. Doubt you could get a bag now.