A brand new minor update for Animal Crossing: New Horizons (Version 1.4.1) has been released tonight by Nintendo alongside some brief game server maintenance!

Before we dive into the details, we’ll start by making clear that this was a minor update focused on fixing bugs and glitches after the major Summer Update Wave Two released last week. Generally speaking, every major Animal Crossing update has been announced in advance.

On the flip side though, Nintendo has taken the time to provide us with some fairly detailed patch notes explaining exactly which bugs and glitches have been addressed in Version 1.4.1. It’s a nice change from some of the game’s earlier updates that were more secretive. 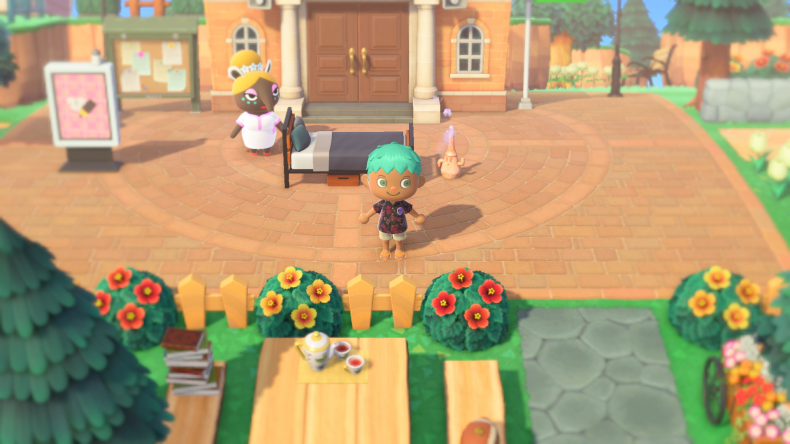 Anyway, here’s the official English patch notes for Version 1.4.1 of Animal Crossing: New Horizons from Nintendo of America below:

The software has been updated if you see “Ver. 1.4.1” in the upper-right corner of the title screen.

The following issues that occurred in Ver. 1.4.0 have been fixed:

So as expected, a few different bugs were fixed in Version 1.4.1 of Animal Crossing: New Horizons! Interestingly, the very first patch note about trees containing things other than “normal fruit” sounds like it could be referring to the Star Fragment trees hack, but we’re not sure yet and need to do more research.

UPDATE: We can confirm that Star Fragment Trees were removed in this update — read our complete article here on that topic!

Other than that, we also heard quite a few reports about the glitch regarding the daily ‘shiny spot’ or ‘shining soil’ as referred to by Nintendo accidentally turning into buried Bells instead.

Please note that you will need to be updated to Version 1.4.1 to play online multiplayer with other players and access other network features going forward after this update. Local multiplayer can only be played with others on the same version of the game as you. 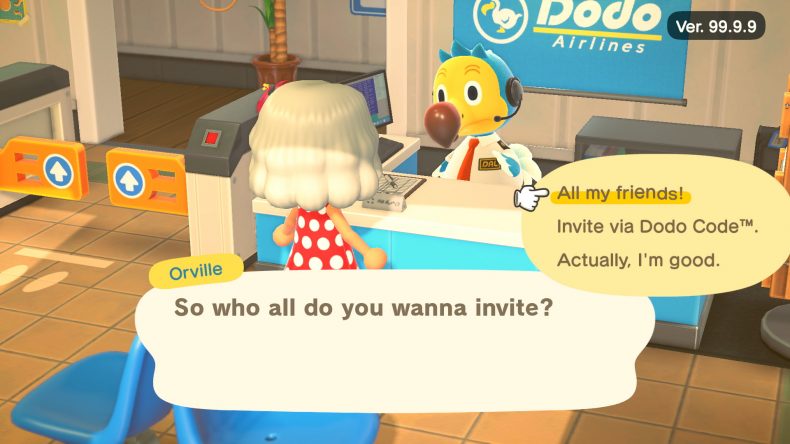