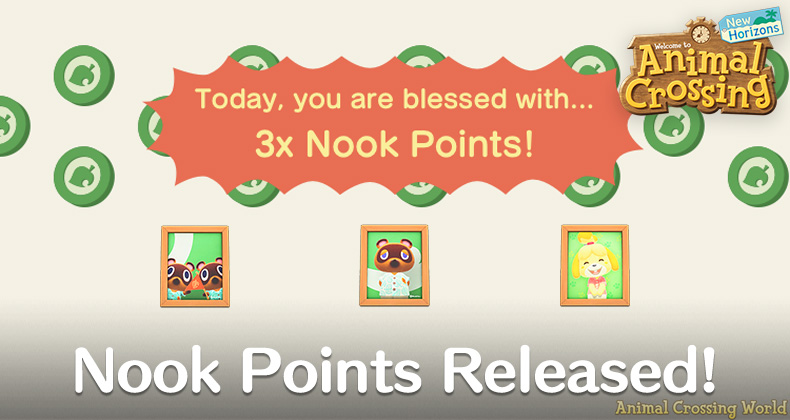 A hidden feature introduced in the March Update for Animal Crossing: New Horizons has now been made available bringing a brand new currency to the game!

Beginning today, the new Nook Points currency can be earned by Animal Crossing: New Horizons players when using the Nook Link app inside of the Nintendo Switch Online application for smartphones.

Each day that you login to the app and access the Nook Points section, you can receive somewhere between 10-30 Nook Points as currency stored in the app. After earning enough of these Nook Points, they can be exchanged for a variety of prizes.

Note that a Nintendo Switch Online subscription is required to access both Nook Points and all other Nook Link features.

Alongside receiving your daily Nook Points, a returning Animal Crossing character named Katrina provides you a neat little fortune message each time, with bonus Nook Points occasionally awarded for when you luck out.

There are currently 6 different items available as rewards by redeeming Nook Points including Isabelle’s Photo and the Nook Inc. Doorplate. After purchasing an item on Nook Link, it will be mailed to your Animal Crossing: New Horizons character in the mailbox!

For a full list of Nook Points prizes and everything else we know about the feature, check out our complete guide here.

The current selection is relatively limited, but we expect that Nintendo may introduce additional Nook Points rewards in future game updates now that the infrastructure is in place. Adding more special character photos like Celeste’s Photo or Leif’s Photo would be an easy win.

One reason to believe additional items will come later is that the Redemption History screen specifies that up to 100 recently ordered items can be viewed. That’s a lot of orders considering there are currently only 6 unique prizes! 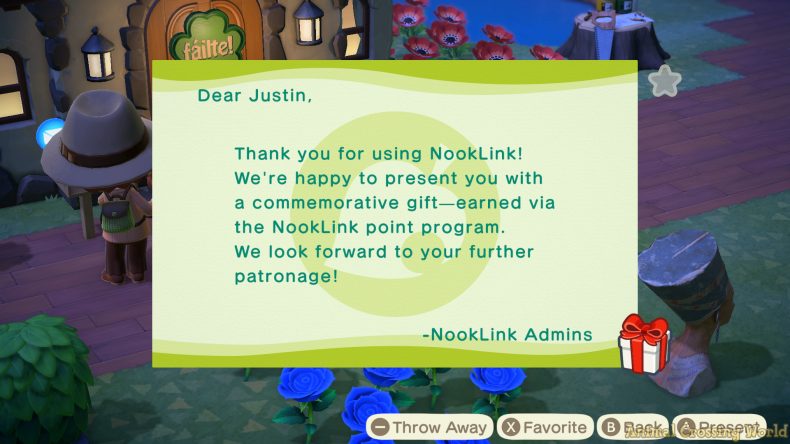 Let us know in the comments below what you think of the new Nook Points feature and which prize you’ll be aiming to pick up first. I’m a big fan of the Nook Inc. Doorplate personally.