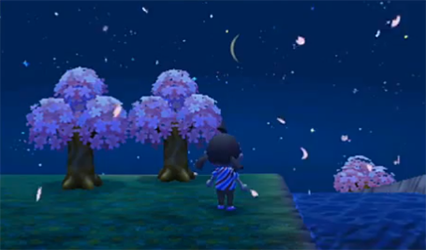 Watch the latest commercial for Animal Crossing: New Leaf in Japan. This time around, the commercial features the Cherry Blossom festival at night. It’s very calm and relaxing for a commercial!

The latest DLC item coming to Animal Crossing: New Leaf has just been announced by Nintendo. Players of the Japanese and Korean versions of the game will be able to pick up a Cherry Blossom Clock through Spotpass starting April 1st until April 30th.

Don’t forgot to pick up your Futaba Table DLC if you haven’t yet, its distribution period ends on March 31st! Both Japanese and Korean players can receive the item.

The previously announced Software Update for Animal Crossing: New Leaf is now available to download in Japan and South Korea. To download the update, simply head over to the Nintendo eShop. It’s highly recommended as online play will be disabled for those without the update.

According to Nintendo, the update did the following:

However, some additional fixes have been noticed by the community including a duplication glitch and a wall-clip glitch.

Sidenote: My apologies for the lack of articles lately, look out for another store post later this week!

Last week Nintendo announced a Software Update for Animal Crossing: New Leaf in Japan and South Korea. Today, we have a solid release date for the update. Owners of the games can expect the update to be available on Monday, March 18th in both regions.

The update is expected to patch various bugs and glitches found in the game but Nintendo has yet to specify exactly what will be patched. Stay tuned to the blog next week for further information.

We’ve got yet another Japanese commercial for Animal Crossing: New Leaf. Nintendo is showing off the online chat features and the Spring season this time around. It’s pretty crazy that new commercials are still being produced 5 months after the release of the game.

There have been Animal Crossing plushies for the previous games in Japan before but recently Nintendo released a new set tailored to Animal Crossing: New Leaf. You’ll find new characters such as Isabelle and Reese, plus old fan favorites like Tom Nook and K.K. Slider! Keep reading to see them all: 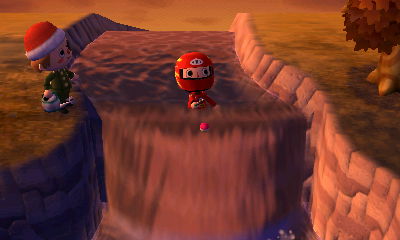 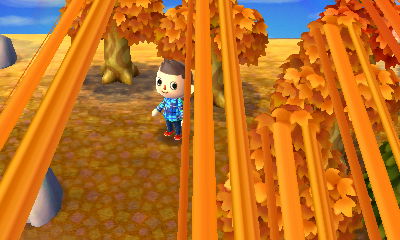